5 Of The Oldest Casinos in the world 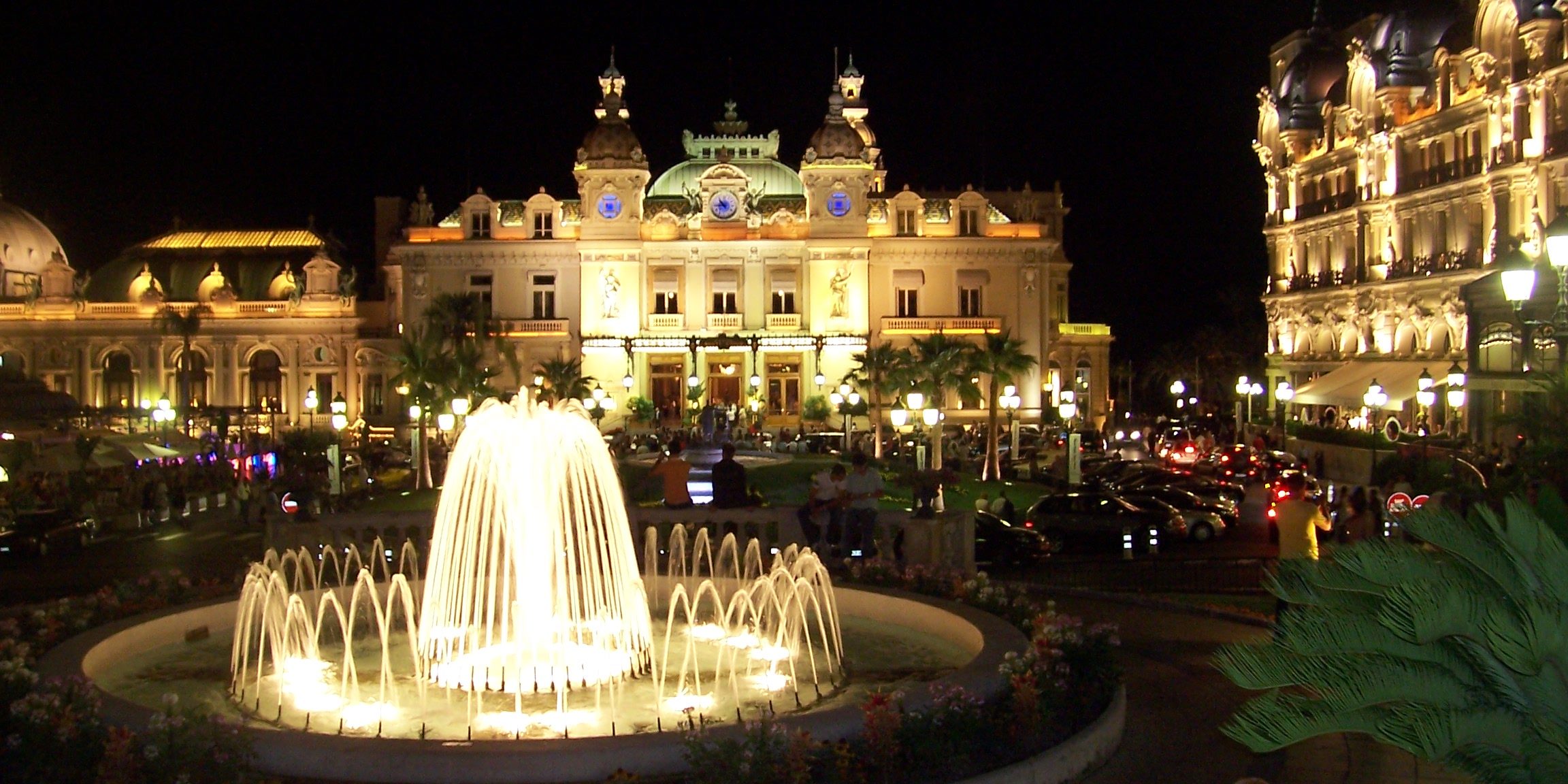 Gambling is as old as anybody can remember. Despite this, casinos have only been around for a fraction of that time. On top of this, casinos open and close regularly. This hasn’t been the case with every casino, however. In contrast, there have been a few casinos that have stayed been open, and popular, for several decades. This has led to a few casinos being able to claim the title of one of the oldest casinos while still being in operation.

The Casino di Venezia has been in operation for close to 400 years, having been built in 1638. Throughout this time, it’s consistently had a steady stream of customers from across Venice and the rest of the world. Many people have also noted that, since it’s located next to the Grand Canal in the Cannaregio quarter of Venice, the best way to go to the Casino di Venezia is by water taxi or gondola. This luxury is also seen inside, with the casino’s rich history being reflected in its Renaissance-style architecture and decor. That doesn’t mean it hasn’t kept up with the times, however, as it features a stylish blend of both modern and classic looks.

Ever since being built in 1763, the Casino de Spa has gone through quite an extensive number of transformations. One of the most notable of these was after a large fire during World War I. This led to much of the casino’s building being destroyed. Despite this, the Casino de Spa came back strong in 1918 when it was completely rebuilt. Since then, it’s been growing in popularity, thanks in large part to it keeping itself modern and exciting for its visitors.

Ever since being founded in 1834, the Kurhaus of Baden-Baden has been quite a popular casino, spa resort, and conference center. One of the most prominent reasons why the casino became popular was because gambling was still illegal in neighboring France at the time. Because of how close the Kurhaus of Baden-Baden, French citizens were able to cross over and enjoy the casino. This led to a growing reputation that persists to this day.

The Casino de Monte-Carlo was initially founded in Monaco to help the country avoid bankruptcy. Built in 1856, the casino is operated by the Société des Bains de Mer de Monaco.  When it was first built, there were also a few surprising investors. The most obvious of these was Princess Caroline of the House Grimaldi, who came up with the idea. However, what many people would be surprised by is that the future Pope Leo XIII and the then-Bishop of Monaco, who were some of the Casino de Monte-Carlo’s earliest investors.

The Golden Gate casino is something that many people would have heard of, thanks in large part to it being referenced in a variety of different television shows and films over the past decade. Founded in 1906 by John F. Miller, the casino has been popular since then. That doesn’t mean that it didn’t have its challenges, however. The most prominent of these was when a gambling ban took effect across the United States in 1909, forcing the casino’s closure. Because of this, it was rebranded and operated solely as a hotel for the following two decades.

Once gambling was made legal in Nevada, it was reopened, although under the name Sal Sagev in 1931. Though it’s gone through another name change since then, the Golden Gate Casino continues to be popular for both Las Vegas residents and tourists alike.