Various Roulette Cheats that have been used 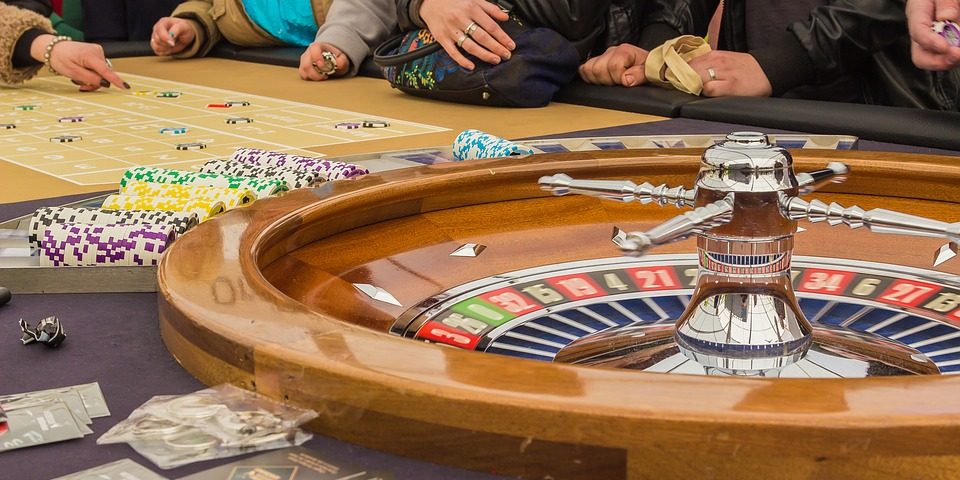 Believe it or not, there are quite a few methods of cheating at roulette that have actually worked over the years. Here are just a few examples.

This goes back to a guy named Pierre Dugal. He rigged machines while the casino was closed by hiding somewhere and then sneaking onto the floor after everyone was left. Then, he would use carpentry tools to alter how the ball spun onto the table. In this way, he altered where the ball landed, making it land on particular numbers much more frequently. At this point, he would have a confederate come in, such as one of his wives, and bet on the right numbers, winning a lot of money. Interestingly, he was only caught because one of his wives ratted him out after discovering his other women.

A man named Joseph Jagger was able to successfully cheat at a roulette wheel at Monte Carlo. He was able to do this by simply looking at flaws in the roulette tables in terms of how they spun out the balls. It was a similar approach to what Dougal had done, except instead of actually just altering the table himself, he spent time noticing what flaws were actually there. Once a player knows how balls are likely to land based on a biased wheel, it then becomes trivial to win money on the wheel, since then you can predict the result more often than not.

There was a movie about it, and it involved winning money for poor people in the person’s country.

Magnets are listed under “mechanical” methods of cheating, meaning that they change the way the wheel or the ball works. The approach is to change the physical or mechanical components of the game, rather than some other part like psychological, people, mental, or anything else. The point of roulette is to make a purely random outcome occur, or to make that outcome as purely random as humanly possible, all by having a ball move around a roulette wheel on a whim.

A magnet approach uses a magnet inside of the table as well as one in the ball. By pressing a button on the table, or through some other means, the ball can be coerced to land on a certain spot. Obviously, it doesn’t quite work out that way perfectly in reality, since it can be hard to influence it that directly. You can increase your odds of victory, however, since you have more of a sense of where the ball is going to land, meaning in which region of the wheel. That way, your odds of winning go way up from where they are at during the beginning.

People have been using this trick successfully almost since roulette was invented.

Any particular method you can come up with to manipulate how the ball falls into the wheel can work. An example of how this has worked in real life includes using pads or some kind of dead zone to slow down a ball and make it bounceless. You can make a trick wheel yourself this way by adding more giving materials to the surface such as woods that have less hardness. You can also speed up a ball if you want, by putting something stronger in the wheel. By manipulating it like this, the likelihood the ball will fall where you want it to fall can be controlled.

All About The Fibonacci Roulette System
20th February 2020