The Interesting World History of the Roulette 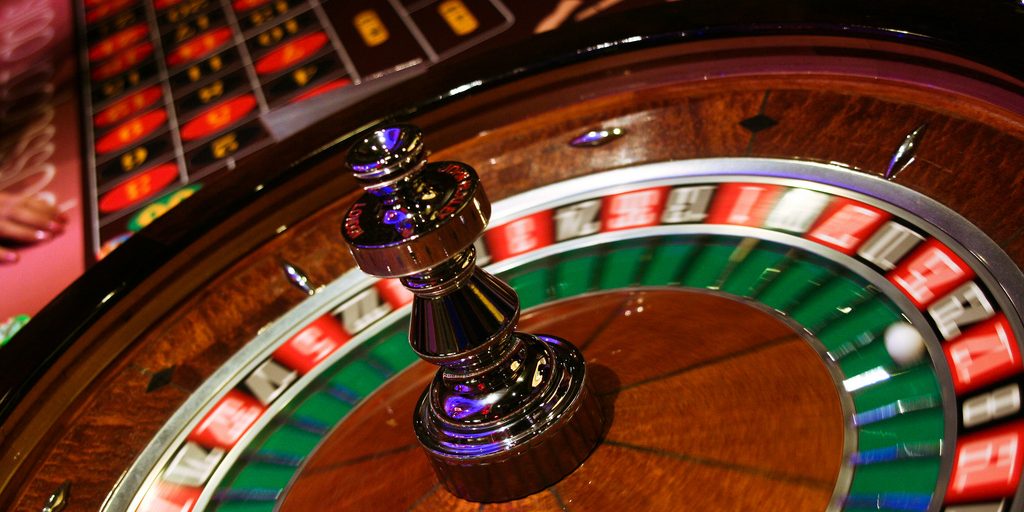 Betting games like poker, slots and blackjack has earned their popularity through their fun, yet simple mechanics and its slightly addictive feeling. The roulette has been a staple game in the casino and has always been one of the main attractions, attended by a lot of people.

In today’s modern time, there are online casinos that serves as a platform for casino enthusiasts to play inside the comforts of their own homes. There are live casino games like the roulette which can be played in real time against a real casino dealer. This is a huge development from how the roulette started from before – from the 1800’s format, to today’s digital roulette.

The roulette has a very rich history that dates back to the 1800’s, and its development is formed by trials and errors, politics, play of power, and competition. The roulette has also undergone many versions until it came down to the most modern, present version it has now.

How Did The Roulette Come To Be?

The game of roulette dates back from the 18th century and its very first form was found in France. It is popularly believed that the first person to introduce the most primitive form of the roulette is Blaise Pascal in his venture of finding a perpetual motion machine. This roulette mechanism that was introduced by Blaise Pascal served as the basis for a hybrid form of a gaming wheel.

The earliest form of the game of roulette has been popularly played as its present form as early as 1976 in the rich cities of Paris. The earlier game, its rules, regulations, and gameplay was found in a novel by the talented Jaques Lablee – and was defined as a roulette wheel in Palais Royal in Paris 1976. The description in the novel said that it included the house pockets – it had two exact slots – these slots served as the obvious device wherein the bank/casino holds it’s powerful advantage against the players. It had an innate advantage through its form and function making the roulette game a challenging game to beat. The novel then describes the layout of the roulette with the two slots wherein the bank/casino holds absolute property of, the double zero and the zero. This book was published back in 1801. The game also appeared in books that was published in New France (which we now know as Quebec), back in 1758. This was a book of regulations that banned the games of hoca, faro, dice and roulette.

In the early 1840’s, a German Spa Casino Town in the small region of Bad Homburg, along with Francois and Louis Blanc, made the a version of the game that only employed a single zero system. This single zero system was meant to challenge and compete against the casino systems that employed the single and the double zero system.

To add more challenge to the house and add more advantage to the bank, some earlier forms of the American Roulette employed the presence of another slot that had the American Eagle on it. This american eagle was a representative of the liberty of the United States, but it also served as another advantageous ace fot the bank and the casino. But this practice does not serve its purpose for too long.